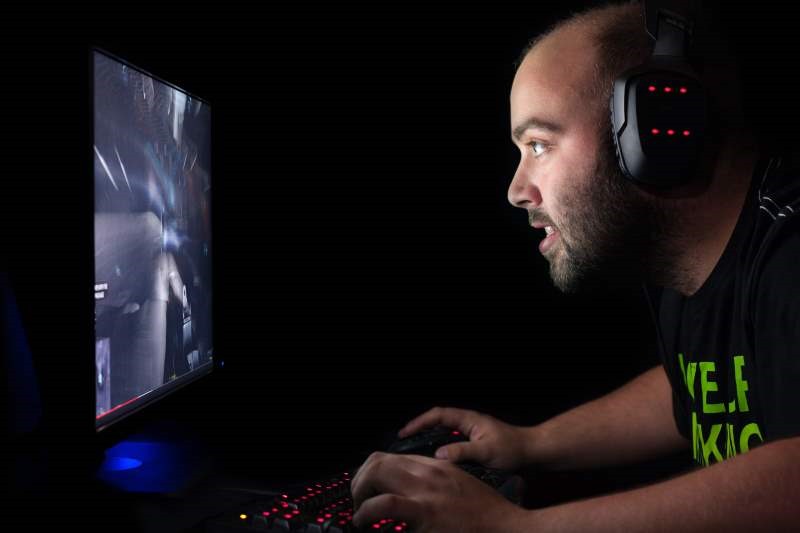 Today I am covering the career of a professional gamer.

What does a professional gamer do?

If you mention this to your gamer, he might react with, “Paid to play video games? Sign me up!” While it does sound awesome, there is more to it that might not be as glamorous as your gamer thinks.

One thing you may have noticed in my definition is this is some one who gets paid to play a video game, not video games. If you think about it in terms of sports, this make sense.

Lebron James is an amazing athlete. However, that’s not what makes him the best basketball player in the world. He is the best because of one thing, focus.

Yes, he could probably excel at many different sports. But he choose basketball. He focused on it and honed his skills in it until he became the best. And even now, he still has to work at his skills to keep them up.

It is the same with professional gamers. These gamers have chosen to focus on one game and become the best they possible can at that game. Playing their chosen game became their full-time job. They spend their days playing and honing their skills.

The question your gamer needs to answer before going this route is whether he would be willing to give up playing almost every other game out there to focus exclusively on one.

The money to be made as a professional gamer depends on a lot of factors. Recently Valve hosted their International Tournament for their game DOTA 2.  This tournament had a total prize pool over $18 million with a little over $6.6 million going to the winning team. That’s not bad for 5 days of playing a video game.

Now, to be clear, that money is not just split evenly among the players. A DOTA 2 team consists of 5 active players. Each player of the winning team did not take home $1.3 million. Instead, that money went into a pot and then divided among the players and other people involved with the team (i.e. their manager).

The amount of money a gamer can make will depend on the game he chooses. Did he choose a team game like DOTA 2 or League of Legends or a solo game like StarCraft 2? How big are the prize pools in the tournaments for his game?

Tournament prize money is a big source of a professional gamers income but is not the only source. They also make money from sponsorships and streaming their play, among other things.

There are a few things I would recommend your gamer checking out of he is interested in becoming a professional gamer. 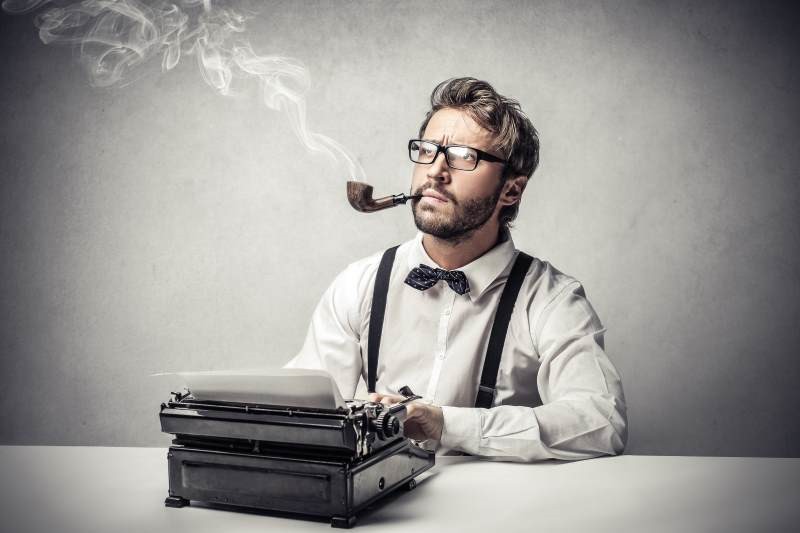 Today I want to highlight a career that is near and dear to my heart, that of a programmer.

Computer programming has been my day-job for the last 16 years. I took my first programming class when I was a senior in high school and fell in love with it. From there, I got a computer science degree in college and have been programming ever since.

I have found a lot of programmers are also gamers. There is a natural progression from playing games to thinking, “I could make something like this!” to a career in programming, even if it is not making games.

What does a programmer do?

Programmers are backbone of the video game industry. It does not matter how great a designer’s ideas or how beautiful an artist’s art, if the game does not work, no one will play it.

There are two routes a programmer can go in the video game industry, working as a employee for a game studio or developing games as an independent developer. Let’s look at both of these.

Working for a game studio

Going this route, the programmer would probably go to college to get some kind of computer science related degree. From there, she would be looking to get a position at a studio. Here are a couple positions she might get. (This list is by no means exhaustive.)

The programmer would then work on whatever game the studio is developing. As an example, if the programmer works for Treyarch right now, they are working on Call of Duty: Black Ops 3.

Let’s look at the advantages and disadvantages to going this route.

Now let’s look at the other option.

Working as an independent developer

The last several years as seen the rise of the independent developer. These might be a single person or a group of only a few people working on a game. As with working for a studio, there are advantages and disadvantages to this approach.

The answer to this question is obviously going to depend on whether the person chooses to join a studio or go independent.

Gamasutra does a survey of game developers salaries every year. The 2014 survey found that those working at a studio with the title “programmer” make an average of $93,251. That is a pretty good salary and what you would expect from a specialized field. One thing to keep in mind, though, is a lot of the big studios are located in places like California where it is more expensive to live. So this salary will not go as far in those cases.

There has never been a better time to get into game programming. There are two things I would recommend your gamer trying if this is something that interests her.

There are also a couple books I recommend. The first is Masters of Doom, which covers the history of id Software, the creators of the FPS genre. The second is Stay Awhile and Listen about Blizzard and the development of Diablo. These books will give her an idea of what game development was like at a studio in the late 90s.

The benefit of building games now is she will be building her portfolio. Having finished games to show potential employees will help boost her credibility. Plus, she might just make something that becomes the next Minecraft.