In my last post, I talked about how I am changing Parenting Gamers mission. I want you to not only understand your gamer but also have the tools to help her know herself.

I have been mulling over how to accomplish this mission. There are a few things I am going to be trying over the next few months.

This list will evolve as the year goes on. Wish me luck! 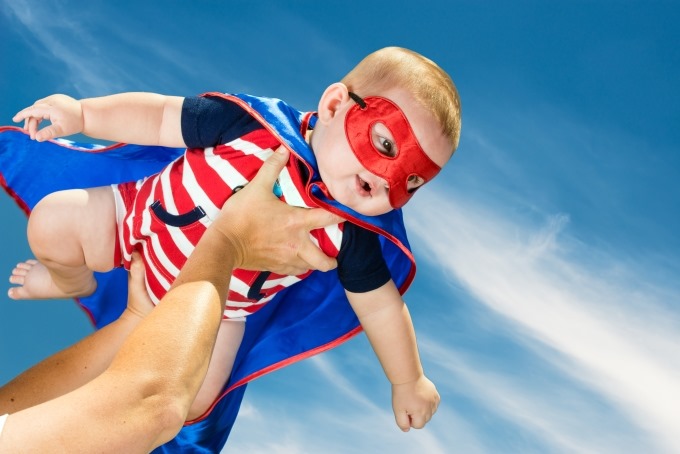 I want to take a minute and let you know of a small change I am implementing here at Parenting Gamers.

Over the last month or so I have worked hard to bring you a new article every Monday and Wednesday and then a vocabulary word on Friday. I am going to change this schedule starting next week.

The truth is, that many posts have gotten to be a bit much with the other things I want to accomplish here. I am currently working on a product that I think will be awesome for parents. I need a little more time to work on it than the 3 posts a week schedule afforded.

So starting next week I will move down to one article on Tuesday and a vocabulary word on Friday. I feel this schedule will allow me to bring you quality content and give you a heads up about upcoming games while leaving time to work on my product.

2013 was a big year for video games. Microsoft and Sony joined the 8th console generation in November with the release of the Xbox One and PlayStation 4 respectively.

2014 is going to see a ramping up of the games for these consoles. With that, I am going to be ramping up my writing here at Parenting Gamers.

Here is the schedule I am going to keep starting Monday, January 13th.

I will also be releasing some products throughout the year. There will be more information about those in the weeks to come.