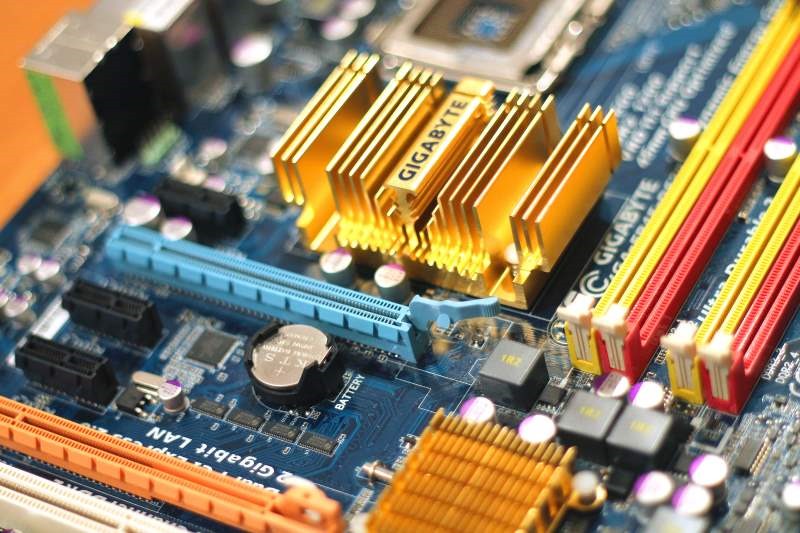 The next video game platform I am going to cover is the PC. Here is the basic information on it:

The hardware of the PC differs significantly from the other consoles I have covered to this point. With those (the Xbox One, PlayStation 4, and Wii U), buying the hardware is fairly straight forward. There is a little variation in the hardware and price, such as getting an Xbox One with or without the Kinect. However, you do not have to worry about your Xbox One being able to run Halo 5. Every Xbox One has the same guts so there is no worry about it running games designed for it.

The PC, however, is different beast.

If you have ever shopped for a computer, you will have a little bit of an idea of what I mean. Go into any electronics store and you will see rows of PCs, all with different specs and prices. They will probably range from a few hundred dollars up to $1,500 or so.

The price range for a decent gaming PC is huge. PC Gamer had an article earlier this year where they put together a budget gaming PC for $661. They also have a machine they call the Large Pixel Collider, which would run you over $10,000 to replicate.

So how do you decide what to buy? That is a great question. Unfortunately, it is also too big a question for this post. I am working on something I plan to release sometime next year to help answer this.

For now, if you have specific questions, please do not hesitate to reach out to me individually. The best way to do that is to sign up for my email list and then reply to the message you receive.

The Platform Holder – None

Another major difference between the PC and other platforms is the PC has no platform holder. There is no company that controls the hardware or sets the rules for what games can be released on it.

There are advantages and disadvantages to this. The main disadvantage is there is no company out there championing the platform. This is really apparent at trade shows like E3 where Microsoft, Sony, and Nintendo have keynotes but the PC does not. Recently the site PC Gamer has been working to change this but they have a ways to go before they really compete.

One major advantage the PC has is its openness. Developers have a lot more freedom in what they build and how they distribute it. Also, with the free resources out there, it is extremely easy to get into video game development on the PC. This openness has lead to the rise of indie games over the last several years.

While the PC does not have one company to rule them all, there are several large companies that are extremely important to PC gaming. Here are a few, although this list is far from exhaustive.

PC exclusives are a bit different than exclusives on the other consoles. There are the normal exclusives in the big genres like the first-person shooter Unreal Tournament or the role-playing game Pillars of Eternity.

Where the PC really shines is in its exclusive genres. There are whole genres of video games that are pretty much exclusive to PCs. This is because the PC uses the keyboard and mouse as its control, which opens up the things it can do.

Here is a list of some genres you will find either exclusively or mostly on PC.

One other disadvantage of not having a platform holder on PC is there are no centralized parental controls. Some companies have good controls, like Blizzard, but for the most part you are going to have to pay closer attention to what your gamer is doing  on the PC.